Going on a trek was one of the things I wanted to do most when in Thailand. From the Northern city of Chiang Mai many are available varying in duration, activities, and location. It is possible to book one before you arrive but we found it better once we were there and we could get leaflets and check out companies on trip advisor to see if they were decent. This was how we found Travel Hub. Through this company we booked an ‘Earth Eco Tour’ which would last two days and one night, not very long because we were only travelling for three and a bit weeks so we were a little pressed for time. Included in the price we paid (1400 Baht [~£28]) was elephant riding, trekking, accommodation in the hill tribe, white water rafting, bamboo rafting, and all our meals. So it seemed almost too good to be true. Here is the story of the second day of our experience, to read the first day click here.

We woke early, the earliest so far of our time in Thailand. This wasn’t because we weren’t feeling sleepy this was because there was a cockerel right beneath the bamboo we were sleeping on, shortly after that all the animals of the village woke up and started their own characteristic noises. We snoozed a little while longer before getting up and joining the French couple who had already got ready for the day of trekking we had ahead of ourselves. Breakfast again was another really tasty meal. We ate scrambled eggs with onion and tomato, and toast with jam, filling ourselves up with fuel for the trekking. We then packed up and began our 9 kilometre hike, fortunately it would be mostly downhill today. Walking out of the village we went through banana and peanut farmland descending into the jungle just a few hundred metres from the Burmese border. 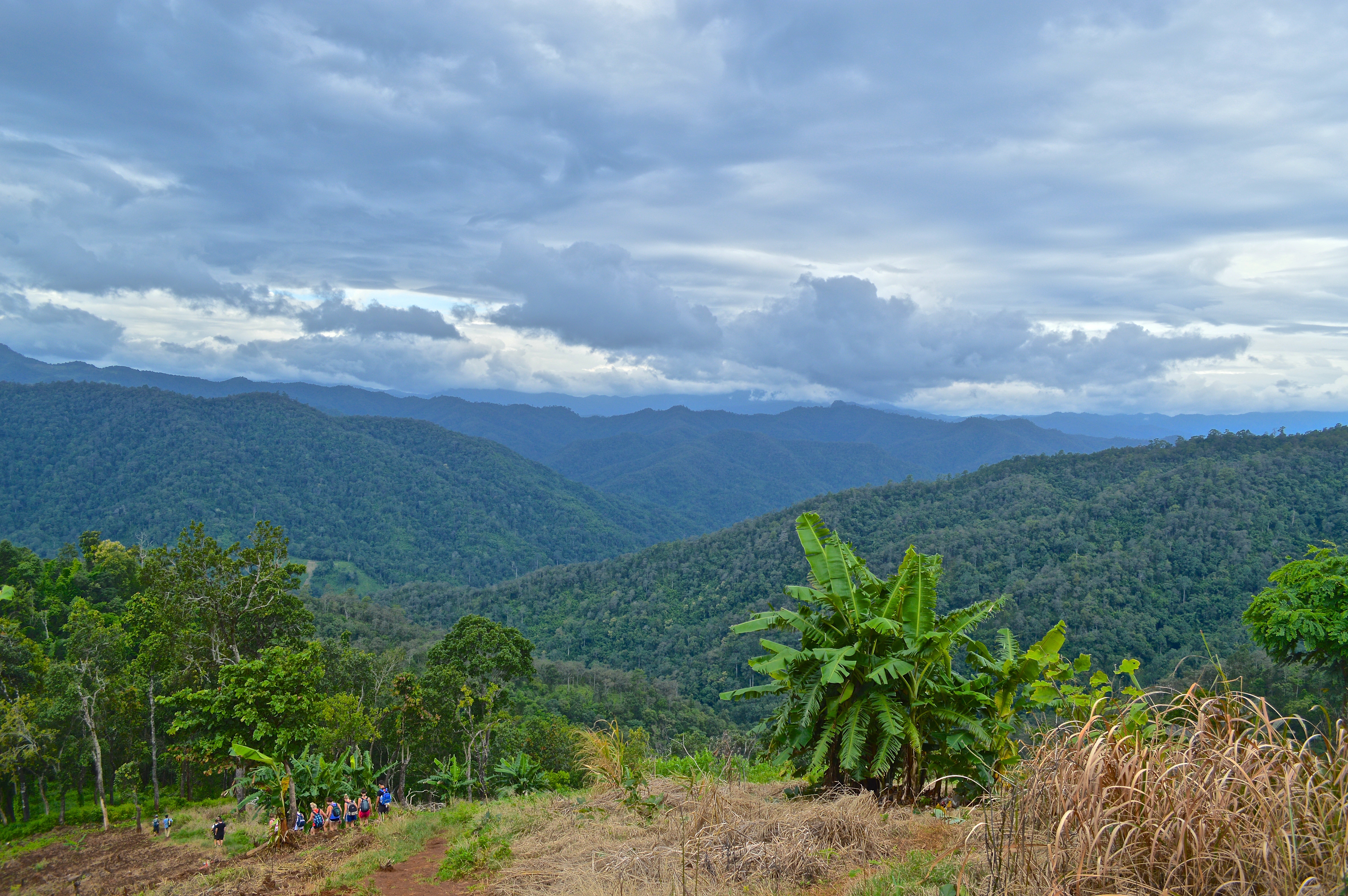 Despite the trekking being mostly downhill todays hike felt much harder on the legs. It was steep walking so our legs were taking a bashing as we lowered ourselves through the jungle, keeping an eye out for snakes. The pace of walking also felt much faster today although that was slightly dictated by Alice and me as we were at the front of the group. After a few sweaty hours hiking down the mountain we reached the first major feature of the day, a huge waterfall. It was a nice resting spot and cool to take photographs. Although we had the option of a natural shower the water was very cold and fast flowing so no one went in for a dip. We then walked following the river, which was really beautiful and totally untouched, it was just us and the jungle. 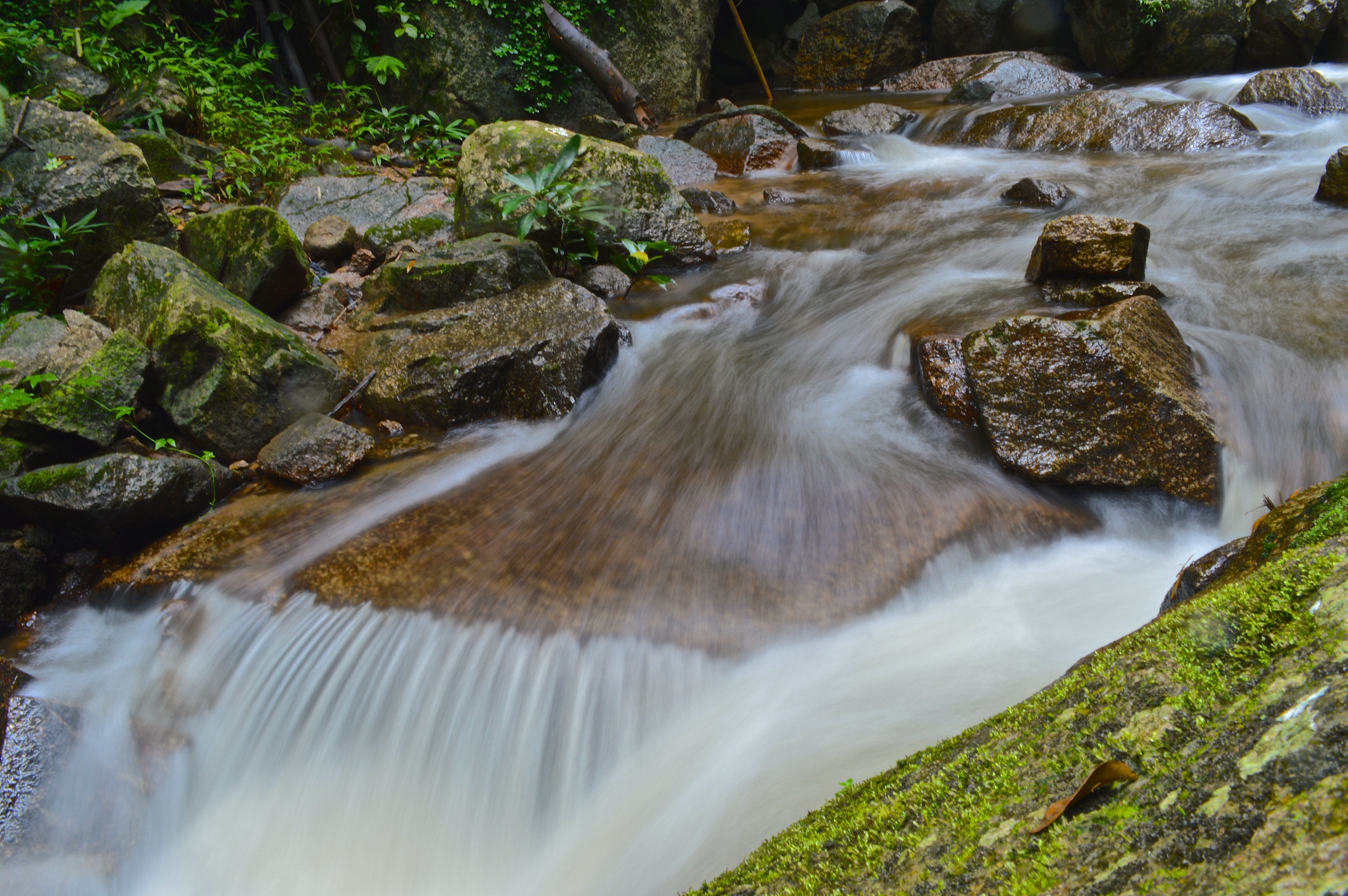 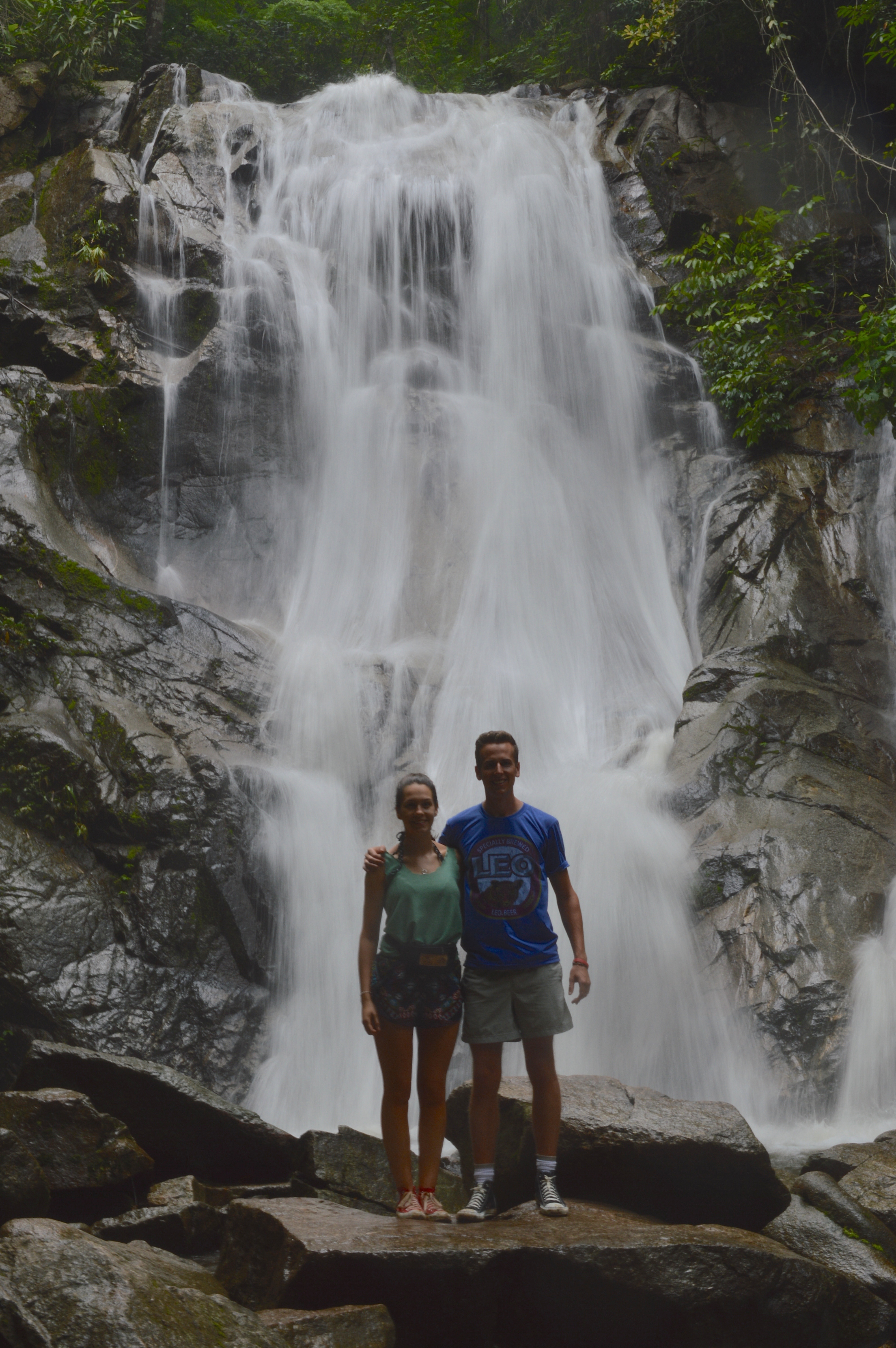 Finally in the early afternoon when my stomach was getting a little bit hungry again we finished the trek. It had been real hard work and we were all pretty worn out. However we only had a 20 minute or so break because then we were putting on our life jackets and receiving a safety demonstration, it was time for some white water rafting! Alice and I were with the French couple, we jumped in and began paddling. We went over some smaller rapids and I think we were all thinking it was a bit sedate. We were expecting proper white water. Then we heard it, rushing water. Our skipper shouted get down, we all moved to the inside of the boat, then we went over the top. We came crashing down through loads of rapids, water flying everywhere soaking me wet through as I was at the front. Then our skipper managed to get us caught between two huge boulders, we weren’t moving. After a few minutes of jumping in the boat we became free but we were now facing backwards, so we became caught further down. It actually became quite funny and it was loads of fun! Once the river slowed down we transferred to a bamboo raft. This was really slow and slightly submerged so we were just sitting in the water, not the best form of transport but it was another experience. Fortunately we only did it for ten minutes. 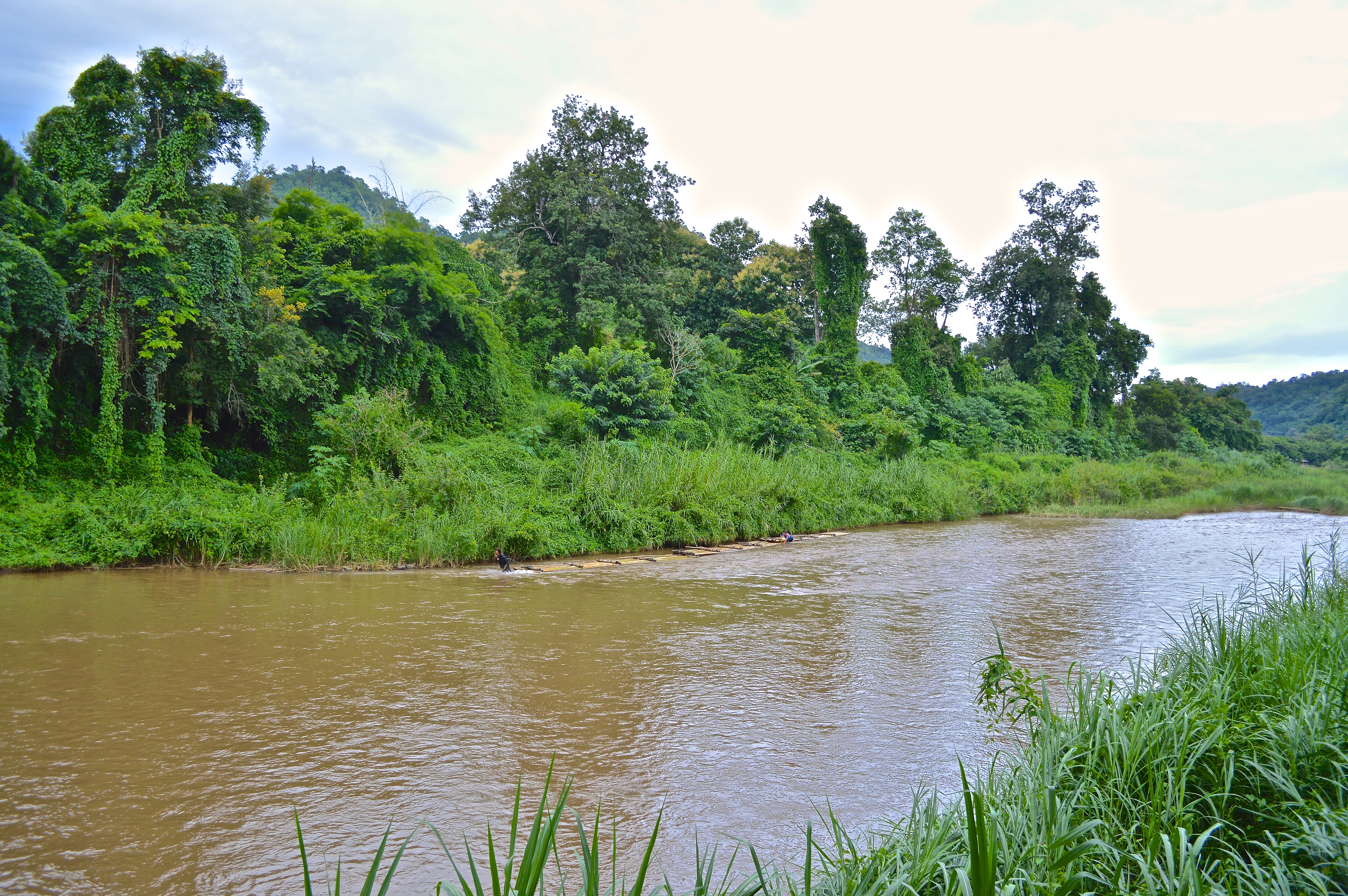 After a quick shower and drying ourselves off it was time for lunch. I was absolutely starving by now, and it was my favourite pad thai. I wolfed it down and helped myself to seconds and then thirds; it was incredible. The thing I had been most worried about, the food, had actually been some of the nicest food I had had ever. We then loaded ourselves into the truck for the longish drive back to Chiang Mai. It had been an incredible experience, one I hope to repeat and go on a much longer trek. It had also been so cheap I just couldn’t believe the value for money we had got from this trek. Probably the two best days that I spent in Thailand. If you go to Chiang Mai you have to go on a trek.

One response to “Trekking in Northern Thailand Day 2”